Whilst Clee Hill Plant Limited was formed in 1965 the origins of the business can be traced back to 1876 when Mr WH Edwards set out in business as a haulage contractor and bought his first steam traction engine and named it ‘Clee Hill’ .

This proved successful and subsequent engines were purchased with the names ‘Cleobury Mortimer’ , ‘Utopia’ and ‘Granite’. During this time the engines purchased were from such manufacturers as Ransomes , Simms and Jeffries , Fowlers and Aveling and Porter.

Times were changing , heavy steel drum steam engines were no longer acceptable on the public highway due to the damage they were doing to the infrastructure so weight limits were introduced and the move towards rubber tyred steam rollers began. Frederick saw opportunities arising from this and in 1922/23 he renamed the business ‘The Clee Hill Transport and Rolling Company’ and proceeded to update the haulage and rolling fleet and offer plant and vehicles for hire for the first time. Further challenges were encountered in the early 1930’s with the move from steam to diesel engines and the need to modernise with such engine manufacturers as Armstrong Saurers , Leyland and Bedfords. 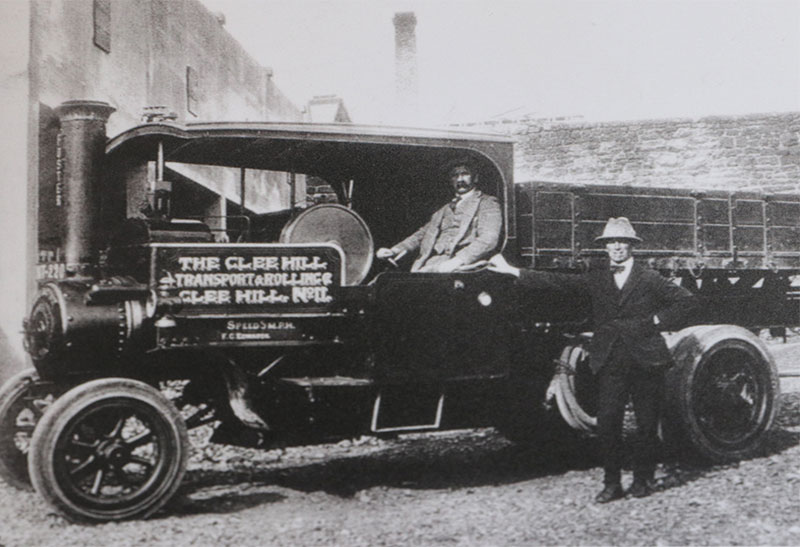 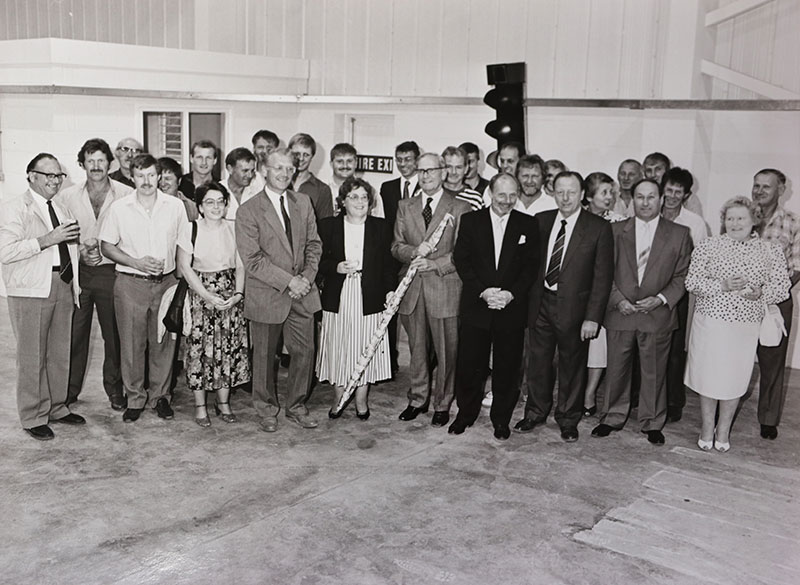 The business continued to develop over the coming years but again times were changing , Mr FG Edwards daughter had married Mr Douglas Plant and it was decided that the plant hire part of the business should be separated and run by Douglas Plant and in 1965 Clee Hill Plant Limited as we know it today was formed.

Clee Hill Plant went from strength to strength offering national coverage from its original roots in Clee Hill near Ludlow until 1989 when NSM plc acquired the business.

NSM plc had plans to expand the business with new depot openings and an expansion of the product range and whilst partially achieved this was stifled by the financial difficulties it found itself in which ultimately led to the sale of the business to a management buy out in 1997 led by Mr David Hargreaves and Mr Derek McSwiney. Derek McSwiney retired in 2006 but David Hargreaves continues today.

Since the MBO the business has developed beyond recognition with a number of greenfield site openings and acquisitions and now has 9 depots and over 2,500 items of a more diverse plant and equipment offering but still recognises its core vales including ‘commitment to service’ and its roots within the surface dressing and blacktop sectors.

SEND US AN ENQUIRY
VIEW OUR DEPOTS